More than three quarters of people in Scotland think public bodies should publish information about their spending, decision-making and service delivery, according to new research by the Scottish Information Commissioner.

Over 80% of those surveyed also said it's either 'very' or 'extremely' important that privately-run but publicly-funded health and social care services are subject to freedom of information (FOI) law.

The proportion of people who said they had heard of FOI remains very high, at 89%, while 63% said they were fully or moderately aware of their rights to ask for information from Scottish public bodies.

The poll was carried out by ScotPulse in February 2022, with responses by 1,433 people aged 16 or over weighted to be representative of the population of Scotland.

Awareness of freedom of information (FOI) law in Scotland is at an all-time high, according to new figures from the Scottish Information Commissioner.

The results of the survey also show that older generations are more likely than younger people to be aware of their FOI rights:

Most of those surveyed generally understood the benefits of FOI:

The survey also revealed a lack of trust in authorities' ability to respond to requests:

Public bodies have a legal duty to respond to requests within 20 working days.

Survey respondents generally agreed that it was "extremely" or "very" important for public bodies to publish information about:

Finally, 80% of survey respondents agreed that private sector companies who work on contracts for public bodies should be subject to the same FOI laws as public bodies.

Results are based on a survey of 1,392 respondents designed by Mark Diffley Consultancy and Research Ltd and conducted using the ScotPulse online panel. Fieldwork was conducted between 21st and 29th may 2019. Results were weighted to the Scottish population by gender and age. A regional breakdown (West Central, East Central and North) is also available.

An Ipsos MORI omnibus poll in March 2017 shows that, at 85%, public awareness of FOI rights in Scotland remains high.

These are the same categories of information that the Commissioner expects public authorities to publish under the Model Publication Scheme.

An Ipsos MORI omnibus poll in November 2015 showed that, at 85%, public awareness of FOI rights in Scotland is at the highest ever recorded level. By contrast, awareness of the separate, but similar, right to access environmental information is just 27%.

We asked respondents how relevant FOI rights are to them. Nine out of ten feel it is important for the public to be able to access information held by authorities. 77% said FOI gives them more confidence in the decisions of Scottish public bodies. 82% of people do not agree with the statement that FOI is a waste of public money.

Research carried out by Ipsos MORI on behalf of the Scottish Information Commissioner in October 2014 has revealed that public awareness of, and support for, freedom of information (FOI) is at its highest recorded level. The research also shows the public disagree more strongly than ever before with the statement “FOI is a waste of public money”

For the first time, the public were also asked for their view on how important certain factors were when the Scottish Government was considering whether bodies should be subject to FOI law.

The results revealed that:

New research published by the Scottish Information Commissioner shows that while public awareness of FOI remains high in Scotland, there is a decline in the level of certainty people have over what their rights actually are. The study also found that the public agree, more strongly than ever before, that FOI is important in holding authorities to account for their spending decisions. While marginally more people were confident than not, it is telling that only 10% were very confident that authorities would respond to them on time.

The findings from an Ipsos MORI public opinion poll commissioned by the Scottish Information Commissioner, are available at the foot of this page. They indicate that:

There is continued strong support for FOI to be extended to cover additional organisations:

"It is not enough that the Scottish public know that they have a right to ask for, and to receive, information held by public authorities, they must also be confident that they will get everything they are entitled to in good time. We are proud of the success of the Scottish FOI regime but all of us in the public sector need to be telling people about their rights and how they can use them to understand and engage with us positively. And of course the best way for this to happen is for people to see their rights working in action.

This is why this year we added a new question to our poll to assess public perceptions about the most basic provision in our FOI law: the duty to provide a prompt response to requests*. Our findings suggest that we still have a job to do to ensure the public sees FOI as a right that works effectively in practice." (* Authorities have a duty to respond to requests for information promptly and in no more than 20 working days.)" 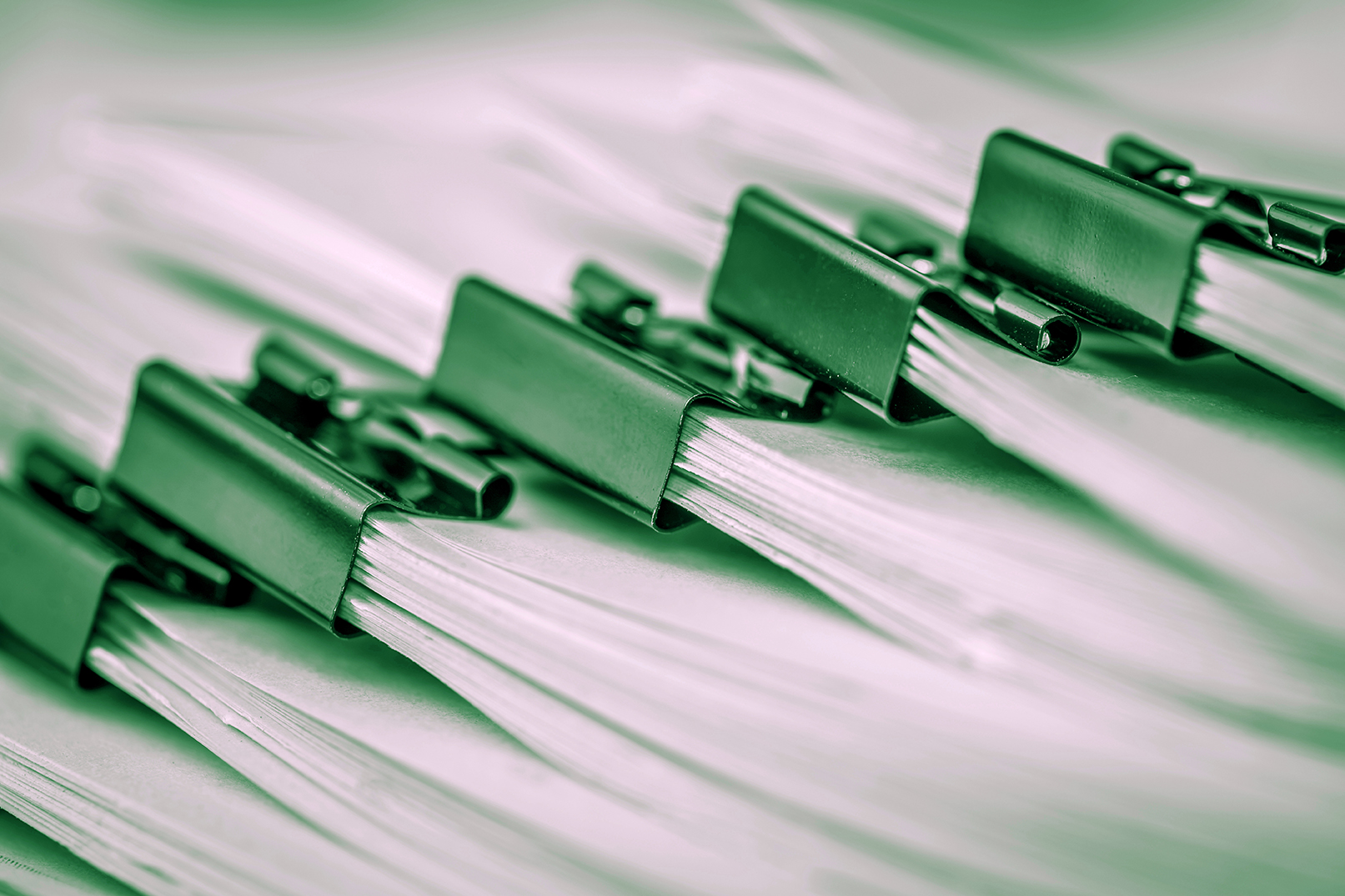 Find out more about the reports, special reports and research published by the Scottish Information Commissioner.
Read more 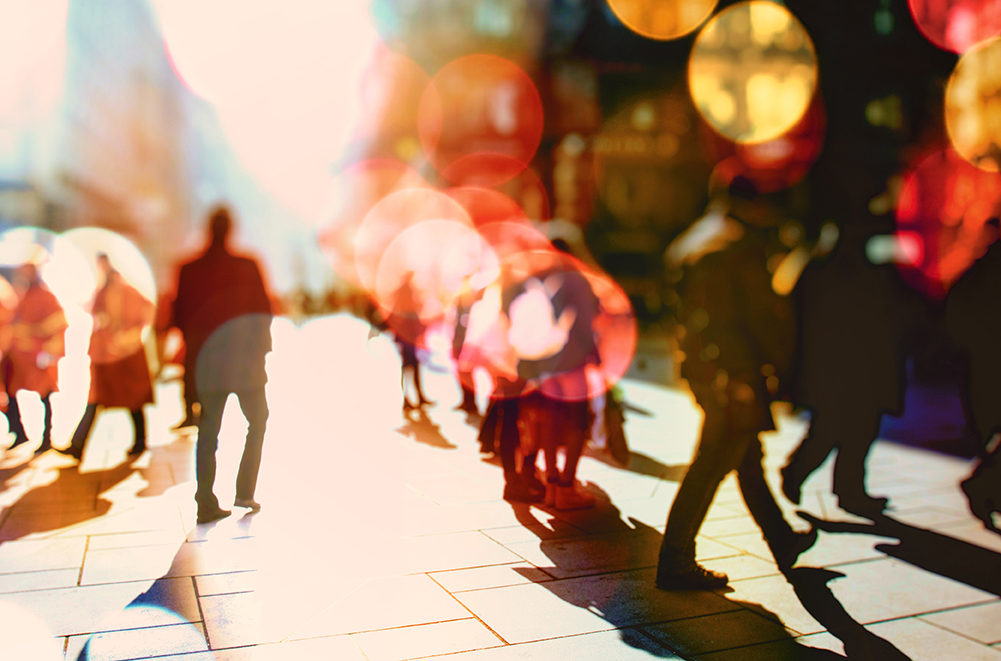 Step-by-step guidance on using your rights to get information from Scottish public bodies, and when and how you can make an appeal.
Read more 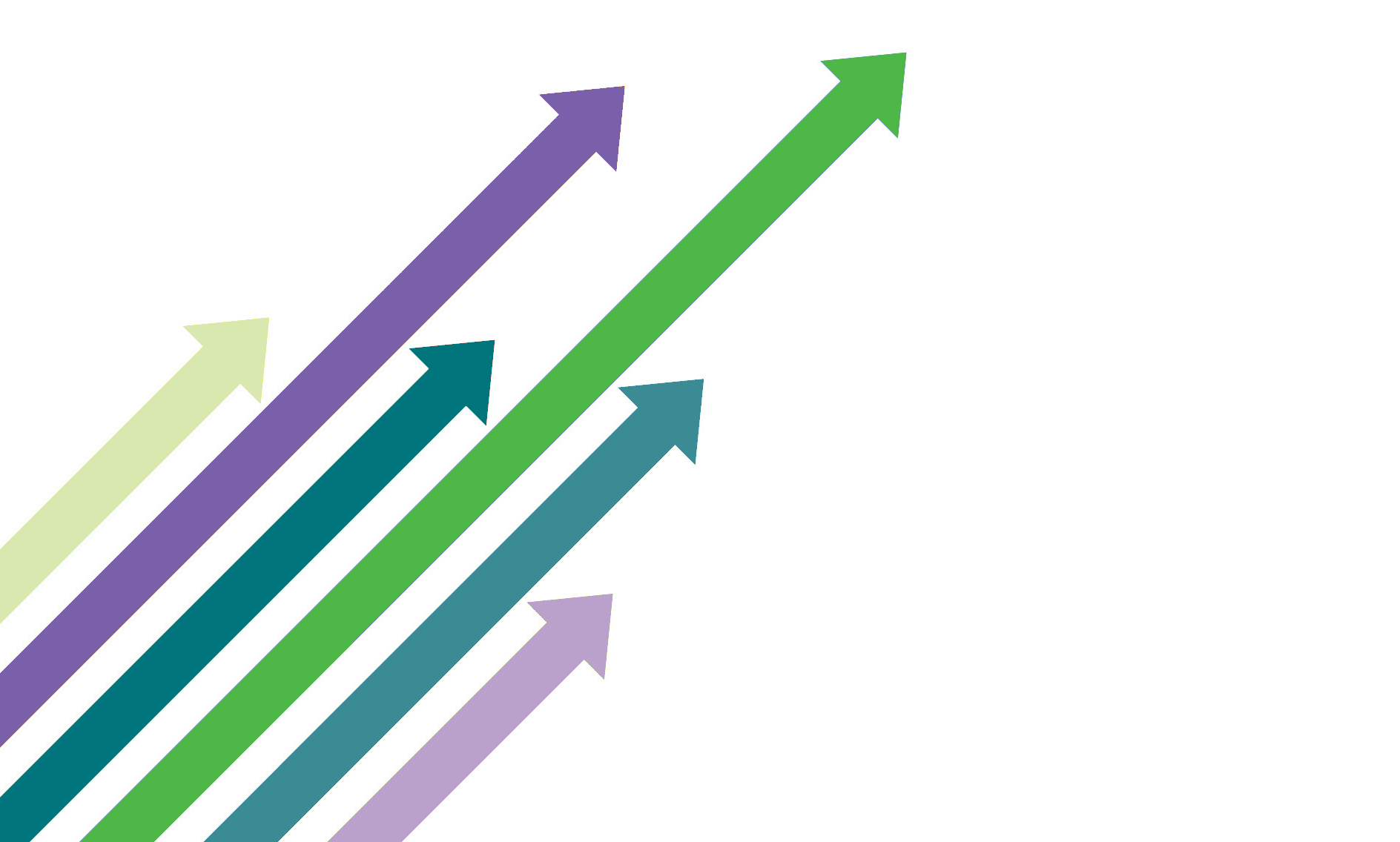 The Scottish Information Commissioner publishes a 4-year Strategic Plan on how they will fulfil their functions, along with annual Operational Plans that set out specific activities.
Read more
Back to top